Real life version of the Banshee is on sale, again

You are here Home » Articles » Real life version of the Banshee is on sale, again

If you’ve ever played a Grand Theft Auto game, you’re more than likely aware of the vehicle called the Bravado Banshee, Rockstar’s Fake version of the 2006 Dodge Viper. Back in 2012, Rockstar Games got one model created in Real life to giveaway in a Sweepstake, and now it’s up for sale again. 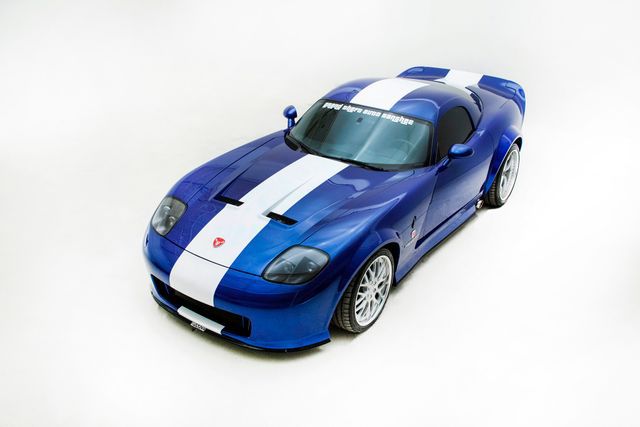 Back in 2012, a 56-Year-old Woman won the real Life Banshee after her Grandson used her Credit Card to pre-order Grand Theft Auto V, this automatically entered her into a sweepstake. She said back in 2015 when selling the car that she loves the heavily modified Dodge Viper and that she has never had the pedal to the floor because it goes so fast. She decided to sell it as it wasn’t convenient with her day to day lifestyle as you cant do a Grocery shop due to the Boot/Trunk being filled with Stereo Equipment, she sold the car for $80,000. 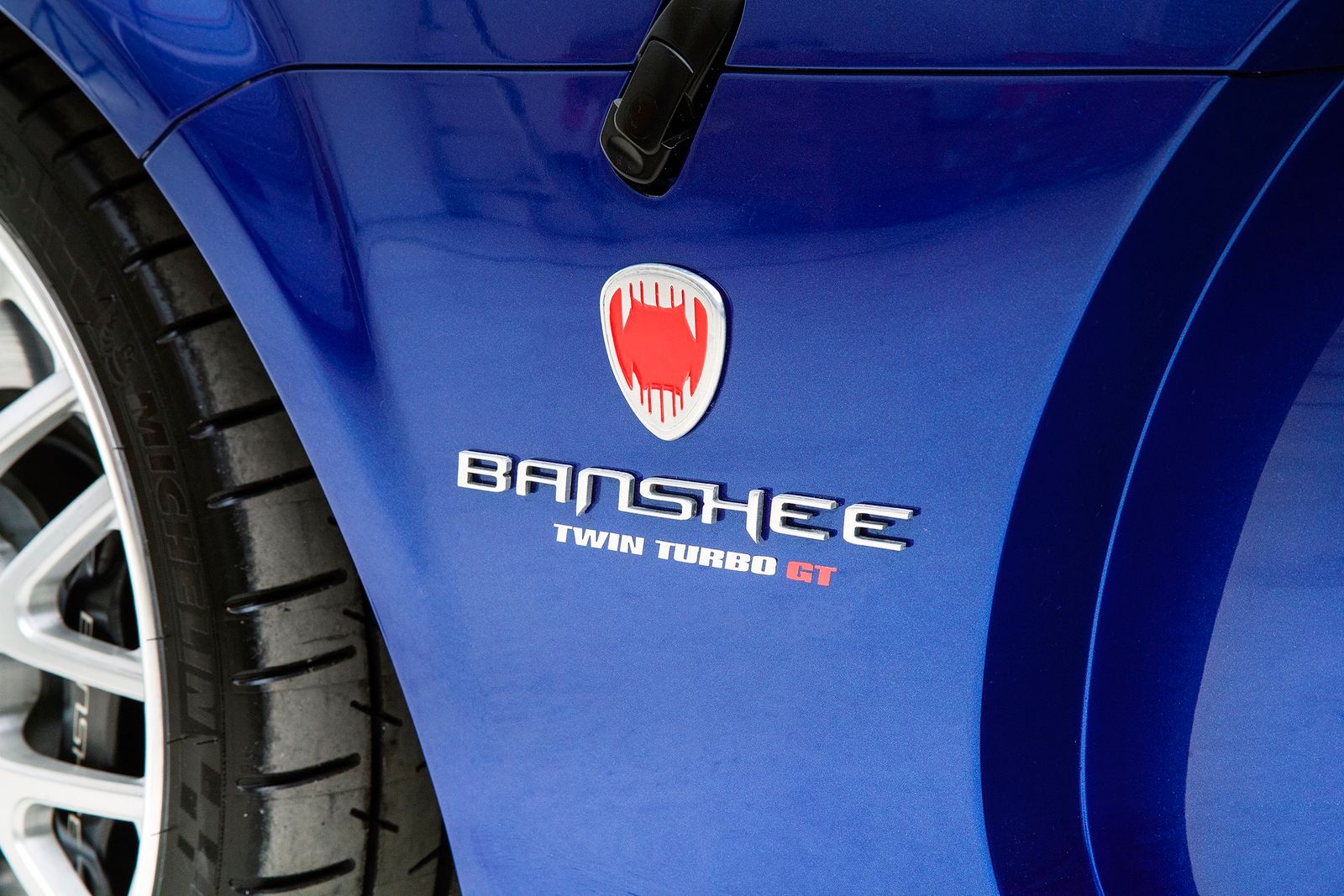 Now, the car is up for sale again by Texas Hot Rides, with an asking price of $62,000 or best offer. We don’t know the reason why the car is being sold, especially at $18,000 less than what they purchased it for, but to whoever buys it. Make sure you buy CCTV for it and remember it will be worth a hell of a lot more in years to come.