Rockstar Games, a game publishing company known globally for its huge hits such as the Grand Theft Auto and Red Dead Series, along with its more controversial side for games such as Manhunt. Rockstar Games, which is owned by Take-Two, have many subsidiaries that work on a variety of different games and software. So let’s take a look at all the studios that have been and are currently under Rockstar Games. 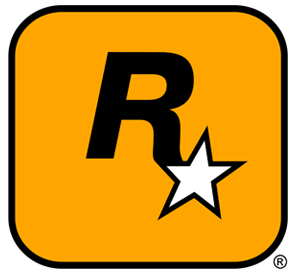 Description: Publishing studio for all the Rockstar subsidiaries. Publishing games such as Grand Theft Auto, Midnight Club, Red Dead and more. Along with publishing films such as Football Factory. 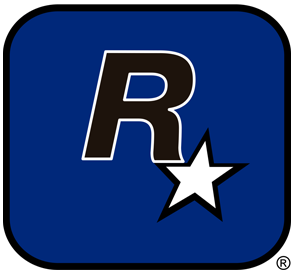 Known for: The Grand Theft Auto series, Manhunt series, and helping other studios on projects. 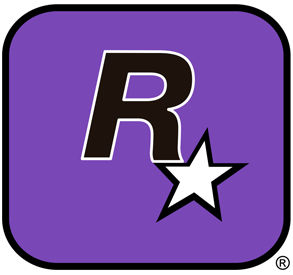 Known for: The Red Dead, Midnight Club & Smugglers Run series, along with being the lead studio for the RAGE game engine. 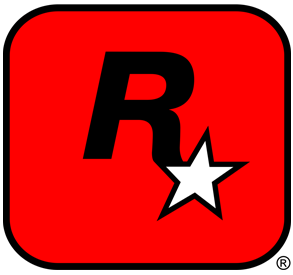 Known for: The Warriors, and supporting other studios on projects such as Porting GTA IV & the Story DLC’s on Windows 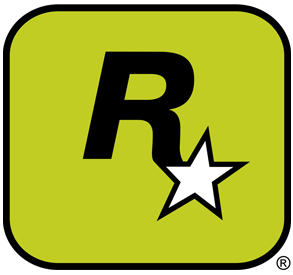 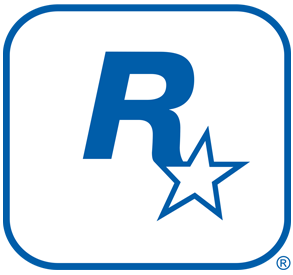 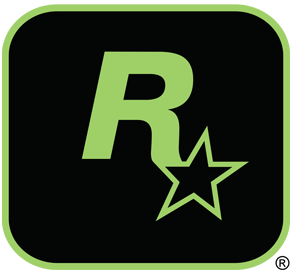 Known for: The international Publishing HQ for Rockstar Games 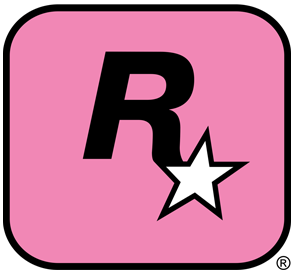 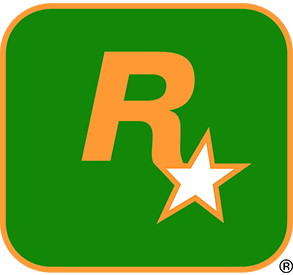 Known for: No projects announced as of yet

Known for: Crackdown 2. Halo TMCC, No projects announced as of yet under R*

Known for: Supporting studios with game development, started developing Manhunt 2 before closing down