Rockstar Games confirmed as a developer for Google Stadia

Google has revealed a lot of information about Google Stadia. The all-new Cloud Gaming Platform. Releasing in November 2019 and will be priced at £119. Its the future of gaming.

The Stadia allows players to stream games at 4k resolution and 60 Frames per second. All you need to make it work is a decent internet connection and support for Google Chrome.

There are already a lot of developers who are on board with Google Stadia. With Ubisoft being a big developer which is helping to push the console. With them releasing The Division 2 and the upcoming Ghost Recon Breakpoint. Bungie will also be releasing on Stadia. One Developer we were surprised to see on the list was Rockstar Games. They didn’t reveal what games Rockstar Games are working on for the Stadia. 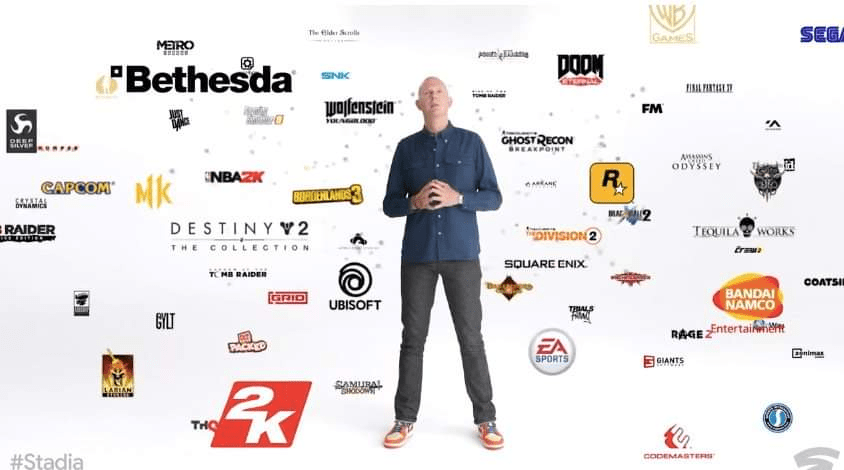 Many people are speculating that Red Dead Redemption 2 will be releasing on Stadia and getting announced along with the PC version. Which sounds possible. Many others are also hoping to see Grand Theft Auto V. Both of these games could easily be released on Stadia. It’s also possible that neither of these will be releasing and we could see Rockstars’ next project coming to Stadia instead. One thing, we’re ready to see what it is and we’re excited.

The Next Major GTA Online Update Is The Casino Update