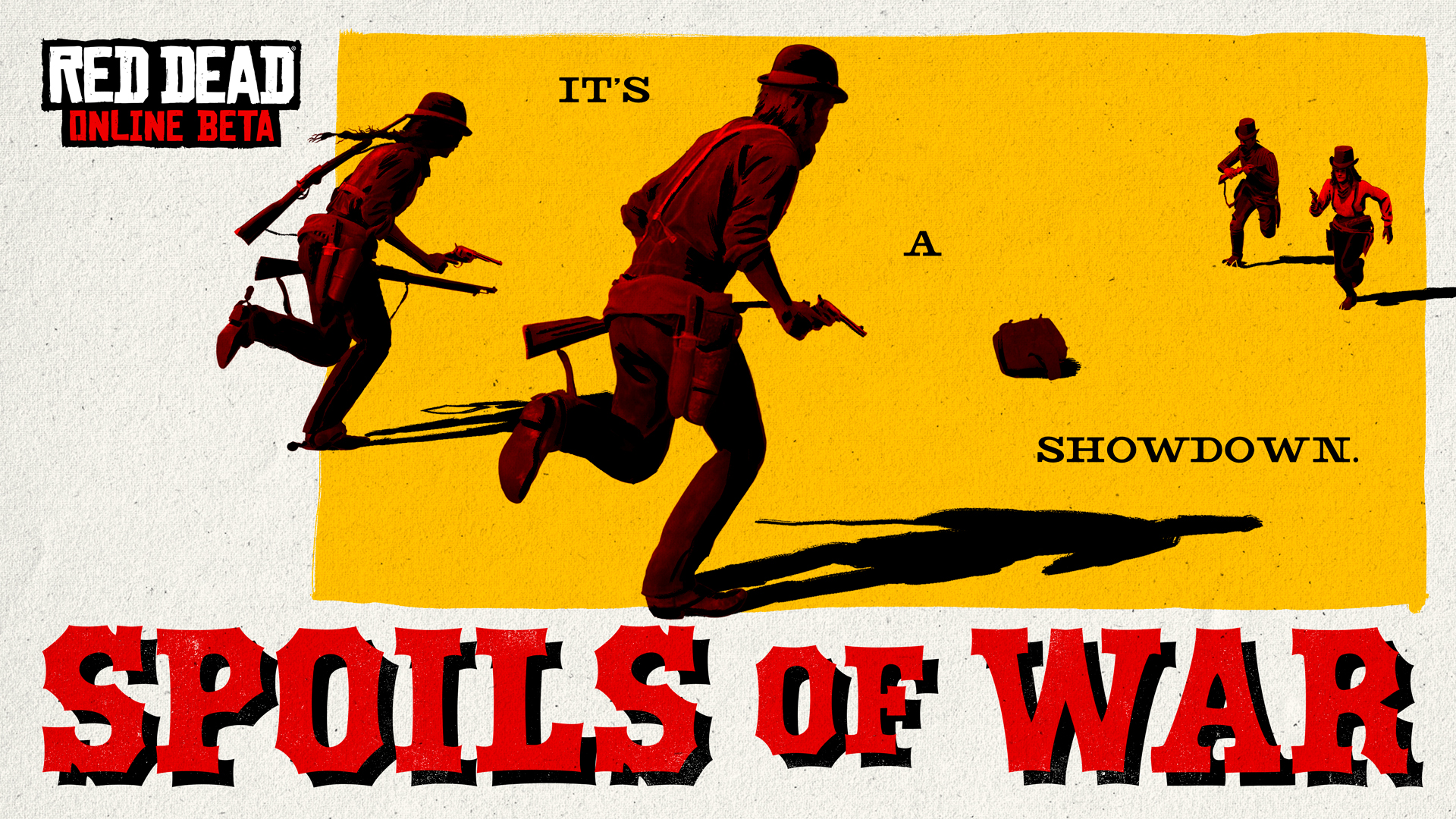 Rockstar Games are continuing to slowly but surely add content to Red Dead Online, one way is by constantly expanding on the Showdown Series they have in the game. Player Vs Player modes, with the newest addition called Spoils Of War releasing today.

Spoils of War is a team-based mode with support for up to 16 players where each team needs to defend their stockpile from other teams whilst raiding the stockpiles of others. Whichever team steals the most items from other stashes within the time limit wins the match.This mode is available to play in multiple towns.

To launch this game mode, select the featured series tile in the launch menu via the quick join option. 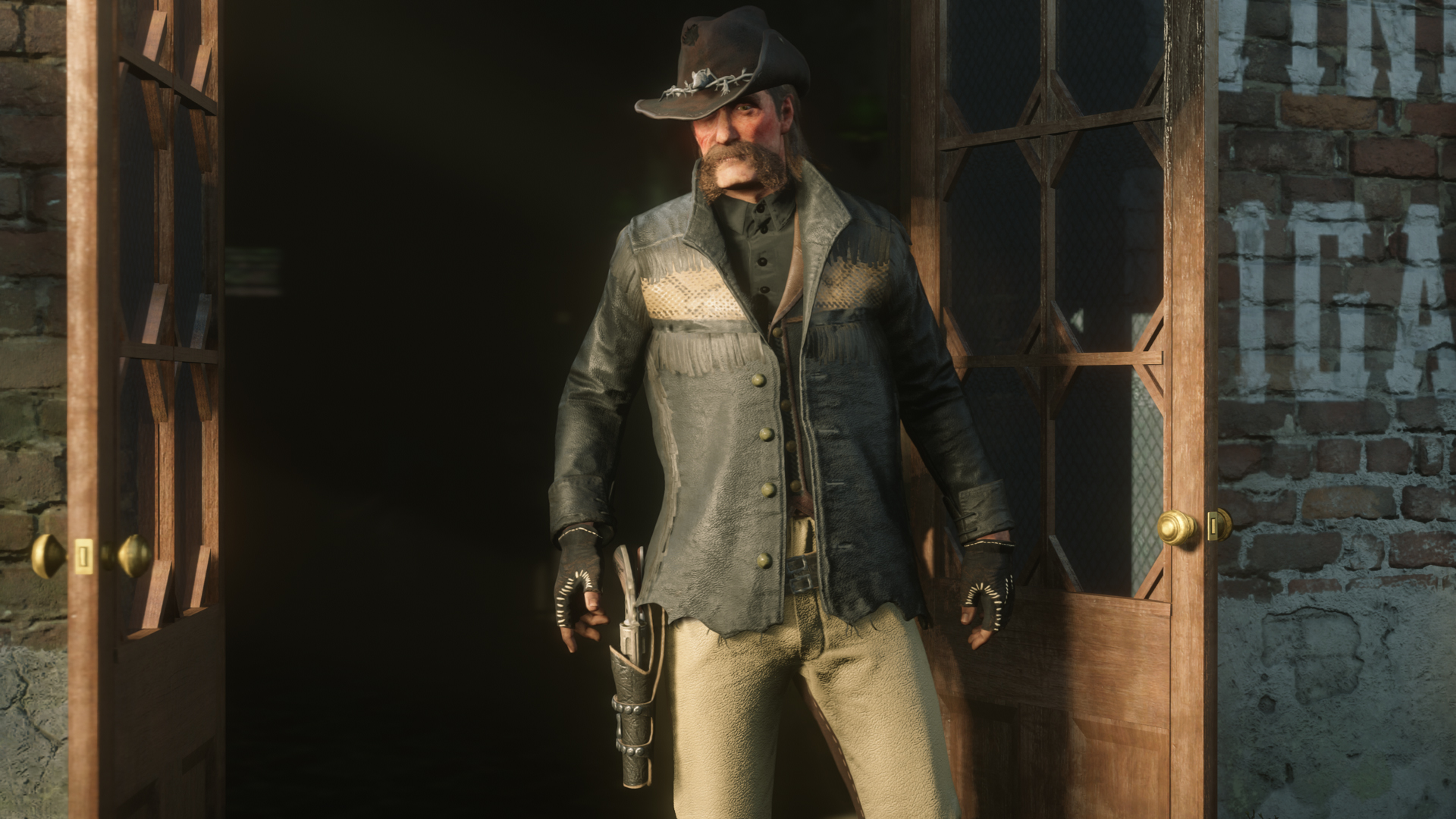 This week, all showdown modes will reward you with an extra 20% XP boost. Win a Spoils Of War match and also be rewarded with 8X Dynamite Arrows.

Starting today, look out for rare clothing that will appear in the game, which you can find in the Wheeler, Rawson & CO Catalogue. This will be updated on a regular basis.