11th December 2018, just before the Christmas holidays. Rockstar Games have surprised everyone with yet again, another fantastic update for Grand Theft Auto Online. ‘Arena War’ is the brand new update that players can get their hands on.

So its time to leave Saint Denis, Valentine or wherever you’re currently riding your horse and come back to Los Santos once again. Check out the 7 brand new Arena events below.

No mercy, no disqualification, no safe word. Utilizing a host of new weaponized Bikes, Cars and Trucks specifically engineered for maximum destruction, be the last contender standing in an all-out vehicular brawl under the dome of the Maze Bank Arena.

If you’re any good at driving really fast and turning to the left, then you’re off to a good start. Sure, it’s theoretically possible to win a round of Wreck-It by crossing the line first in a fair-and-square lap race. But that’s never happened, because the competition, recently departed Spectators and an ever-evolving set of traps and obstacles are conspiring to reduce you to a smouldering heap of scrap metal. Like the old saying goes, if it’s not a race to the death, you’re just not taking it seriously enough.

Arena War isn’t all about ruthless individualism. Sometimes there really is safety in numbers – and in Tag Team you’re going to need it. Each team has one player in the arena at a time, and their only objective is to immolate the opposition. Teammates holed up in the Spectator Box have an array of weapons at their disposal to give their partner a destructive edge.

When it comes to brutal arena designs, you can install the most exquisitely hazardous death traps on the market, but there’s just no substitute for the sheer ingenuity and sadism of a properly incentivized human being. One team collects checkpoints, the other uses every fiendish tool the Arena has to offer to make their plans go up in smoke. And be sure to hold onto your grudges: after every round, you switch places.

For centuries, gladiatorial fights to the death have brought unbridled joy to the masses. In Here Come the Monsters, one team takes to the arena in monster trucks capable of crushing metal and bone into the same bloody dust. The other guys get compact cars and a dose of anxiety meds – but if even one of them survives, they win. Let the games begin.

Life isn’t about holding onto good things, it’s about passing them on. Like inherited wealth, or a sense of entitlement. Or a high-explosive device. In Hot Bomb, one player has the bomb, and the only way to get rid of it is by crashing into someone else. Throw in a timer and a baying crowd, and survival of the fittest just got an upgrade.

Along with these events are 12 new vehicles for the Arena, pricing from $26k all the way to almost $3Million.

Throughout the week, you can save up to 35% on the following weapons: 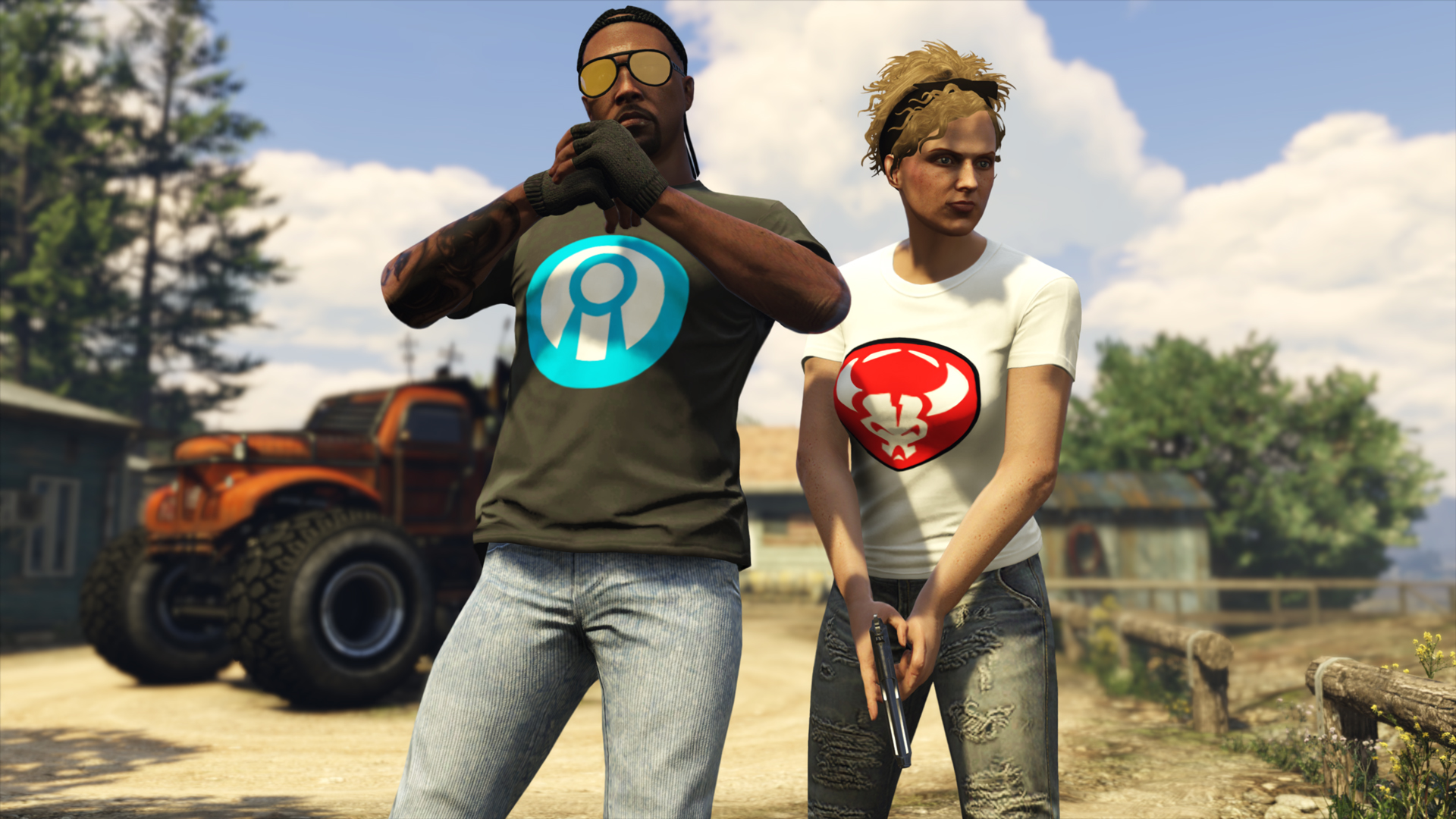