This week in Grand Theft Auto Online. 7 New races are now available to play, along with an update to the Creator tool, new discounts, double Cash opportunities and more.

Yes, that’s right, the Creator tool has finally had an update. Bringing us all the Arena War Creator. Create your own Arena races and Arena Vehicle Deathmatches.

All the vehicles that came with the After Hours update are now available to use in all creator modes. The ability to remove a number of fixtures in the races creator has also been added, this includes being able to remove up to 25 items from the map once you have placed checkpoints in a race. 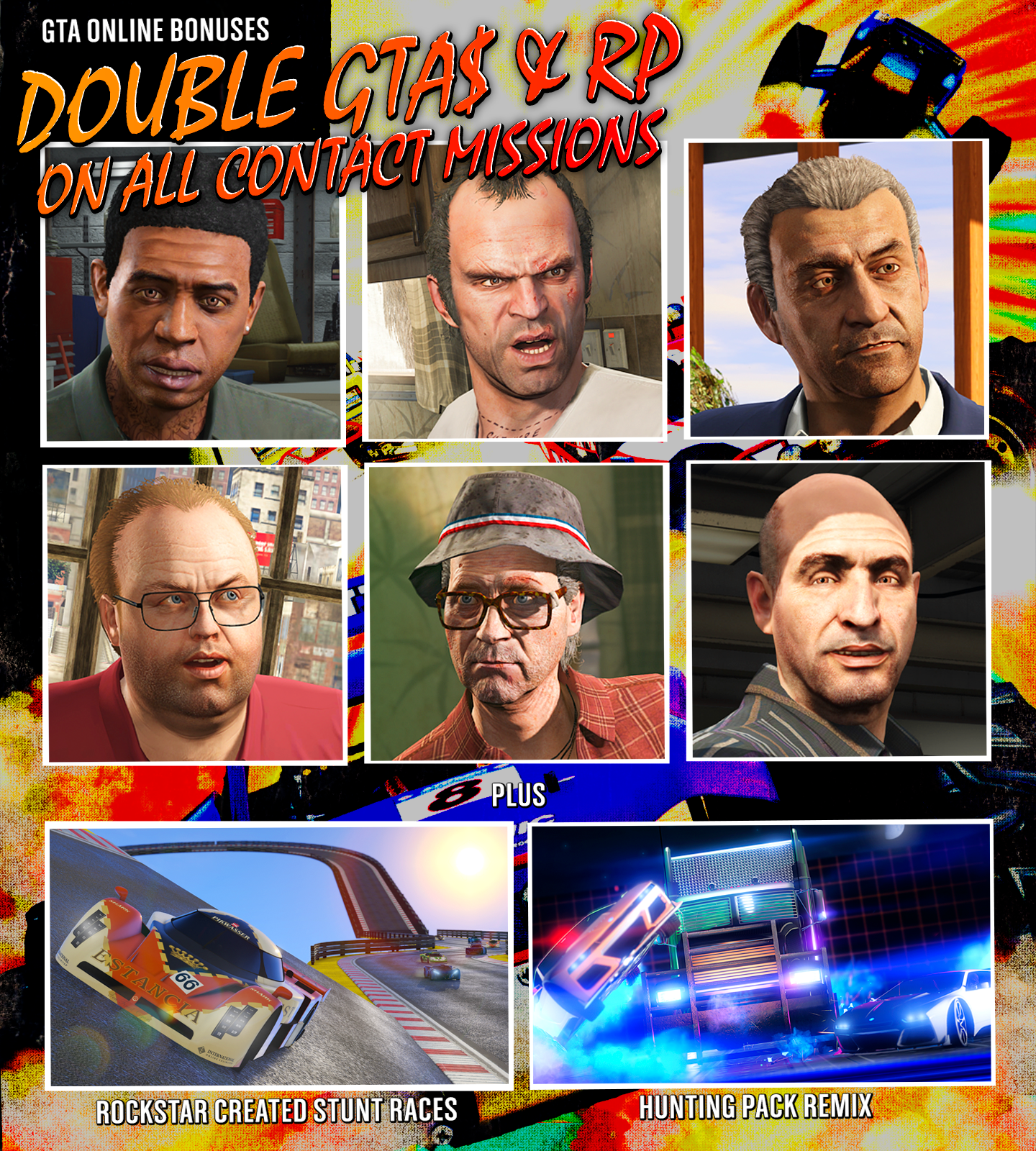 Earn double cash and RP on the following 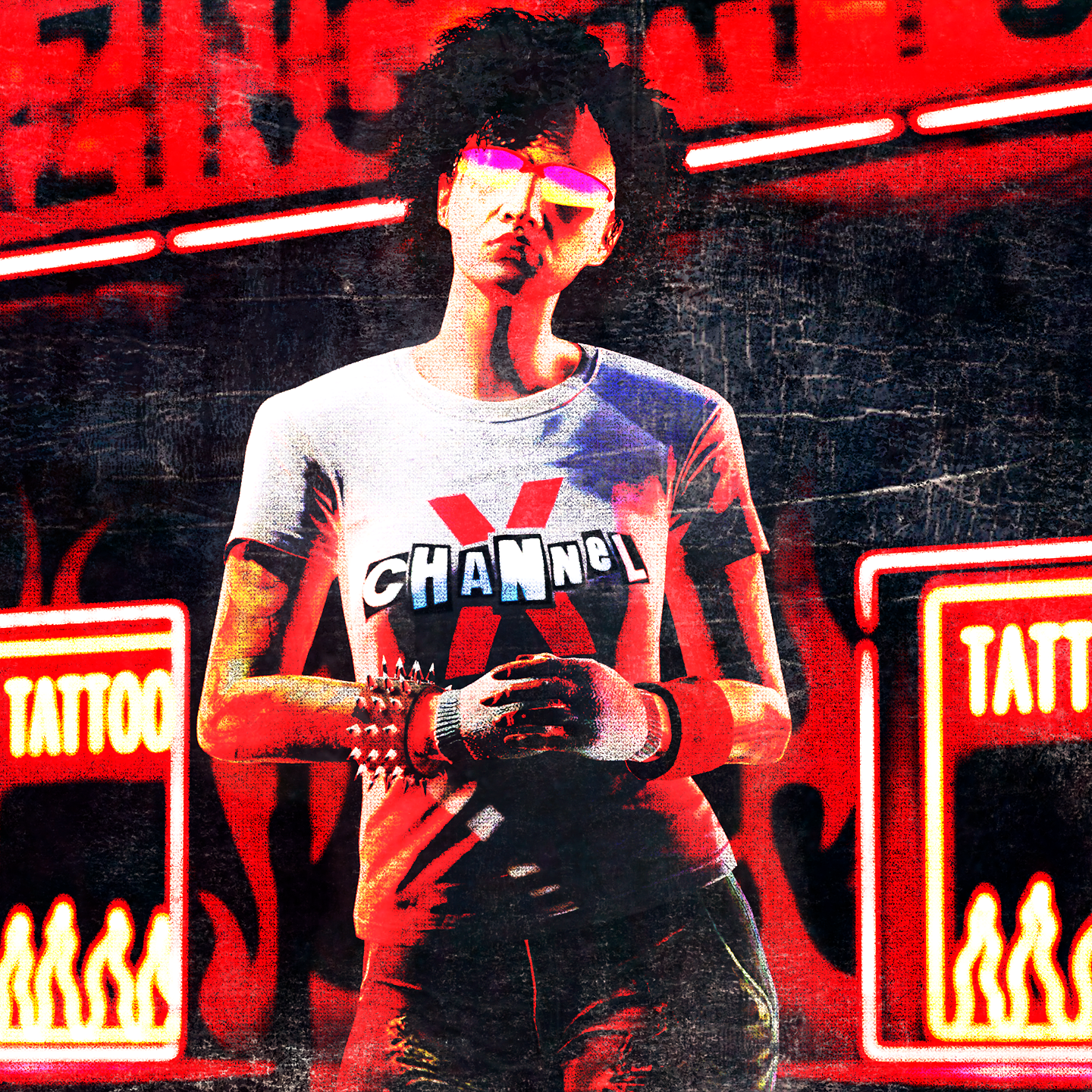 Compete in Business Battles this week for your chance to win a selection of T-Shirts along with $50,000

Enjoy discounts on the following properties

Save up to 35% on the following vehicles and modifications 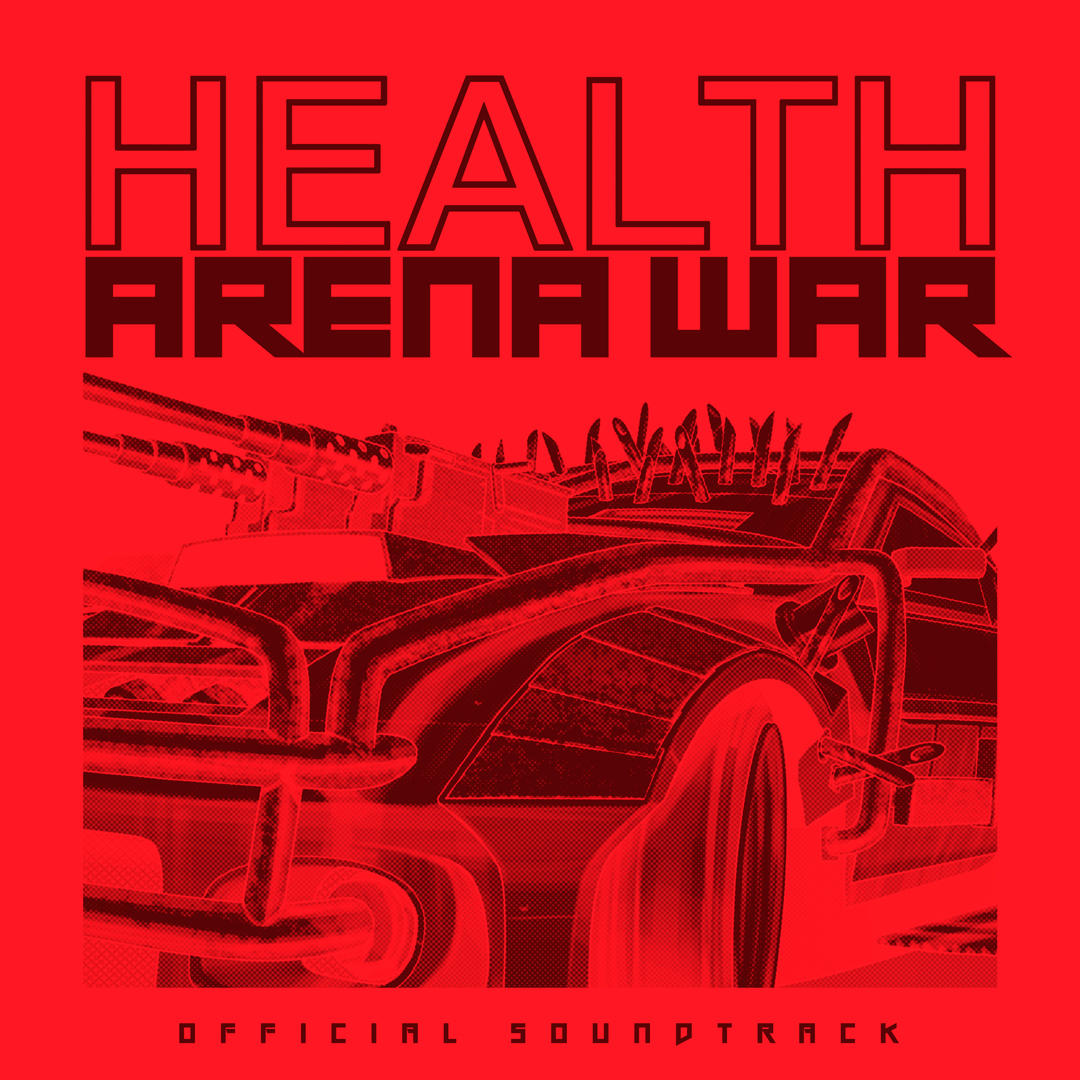