As 2018 comes to an end, here is our summary of all of the Gaming events that we attended this year. It was for sure our best and busiest year to date. Here’s what we attended and what we thought about them below! (This article was written by Kyle Evans and Connor Brogan) 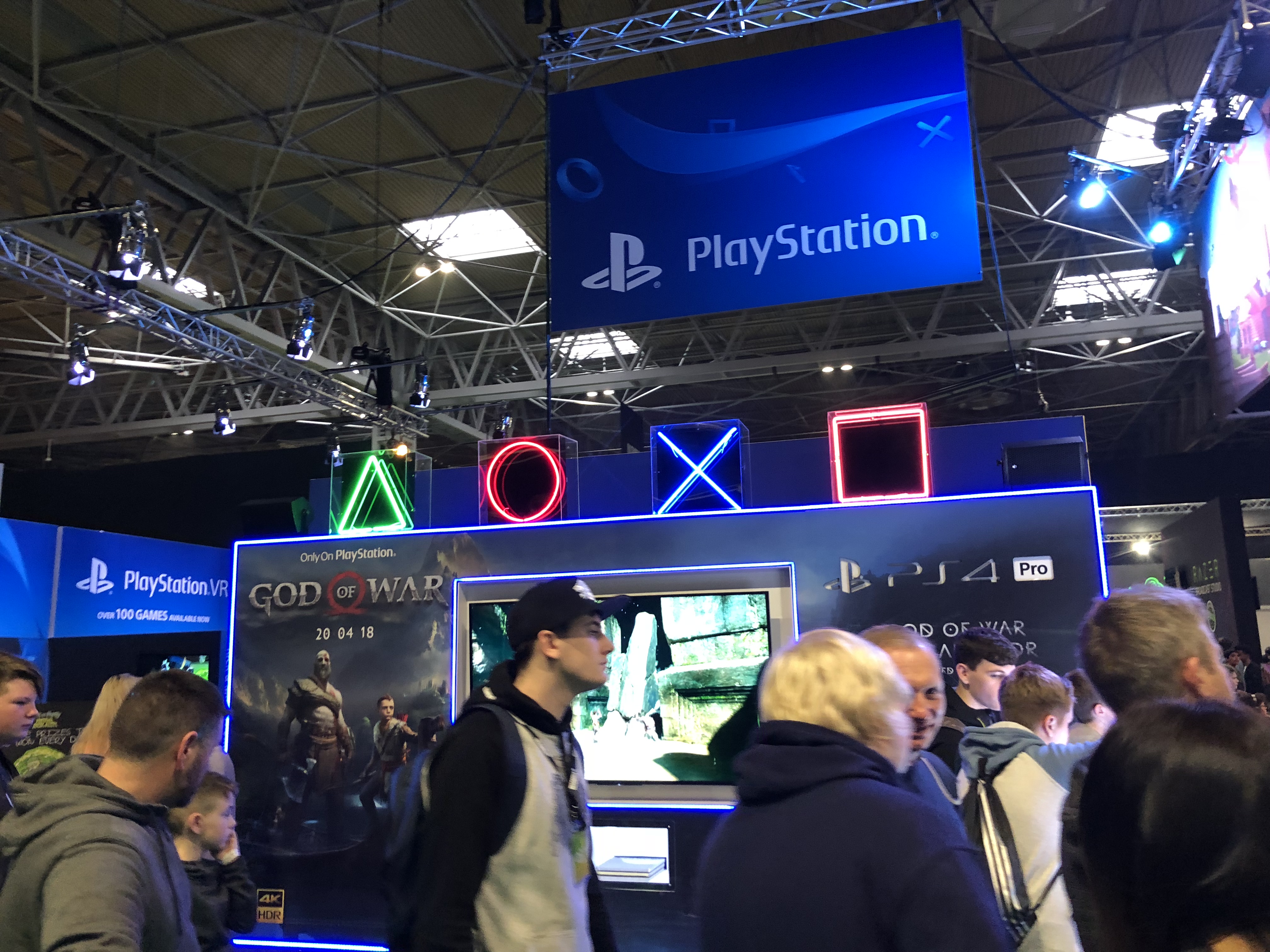 Insomnia is the UK’s biggest Gaming Festival, with over 70,000 people heading to the NEC over a 4 day period to try brand new games, meet their favourite YouTubers, compete in Tournaments and more. It sure is an event with plenty of things to do. Oh, there was also plenty of Fortnite. 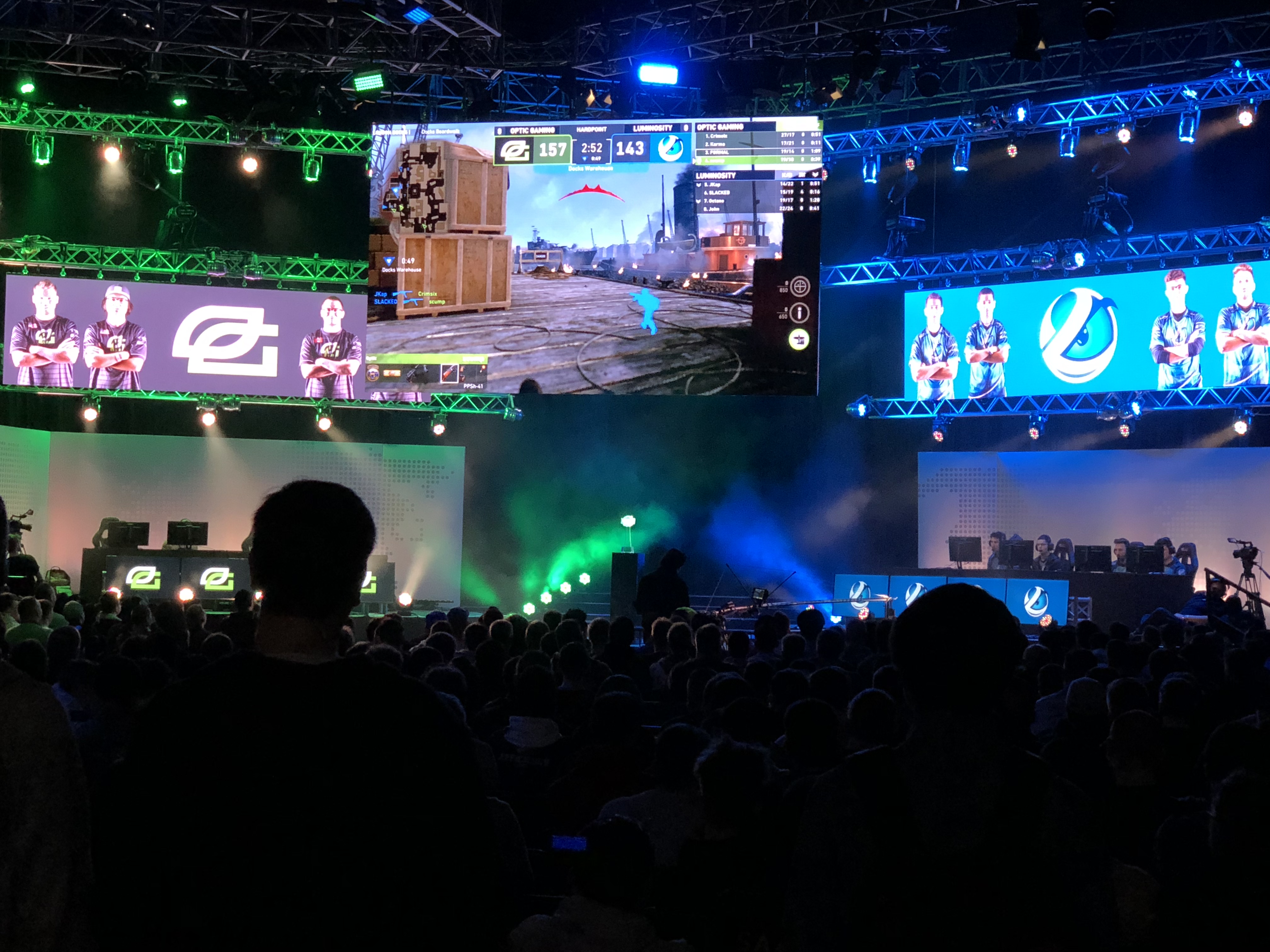 Personally, my favourite part was the Call Of Duty World League that was at Insomnia once again. Where professional teams from all over the world competed for a chance to win a Prize Pool of $200,000 and to move to the next stage of the CWL. Luminosity Gaming went on to win CWL Birmingham after playing Splyce in the Finals. As someone who hasn’t followed Call Of Duty ESports since Black ops 2, this was for sure really fun and interesting to watch. 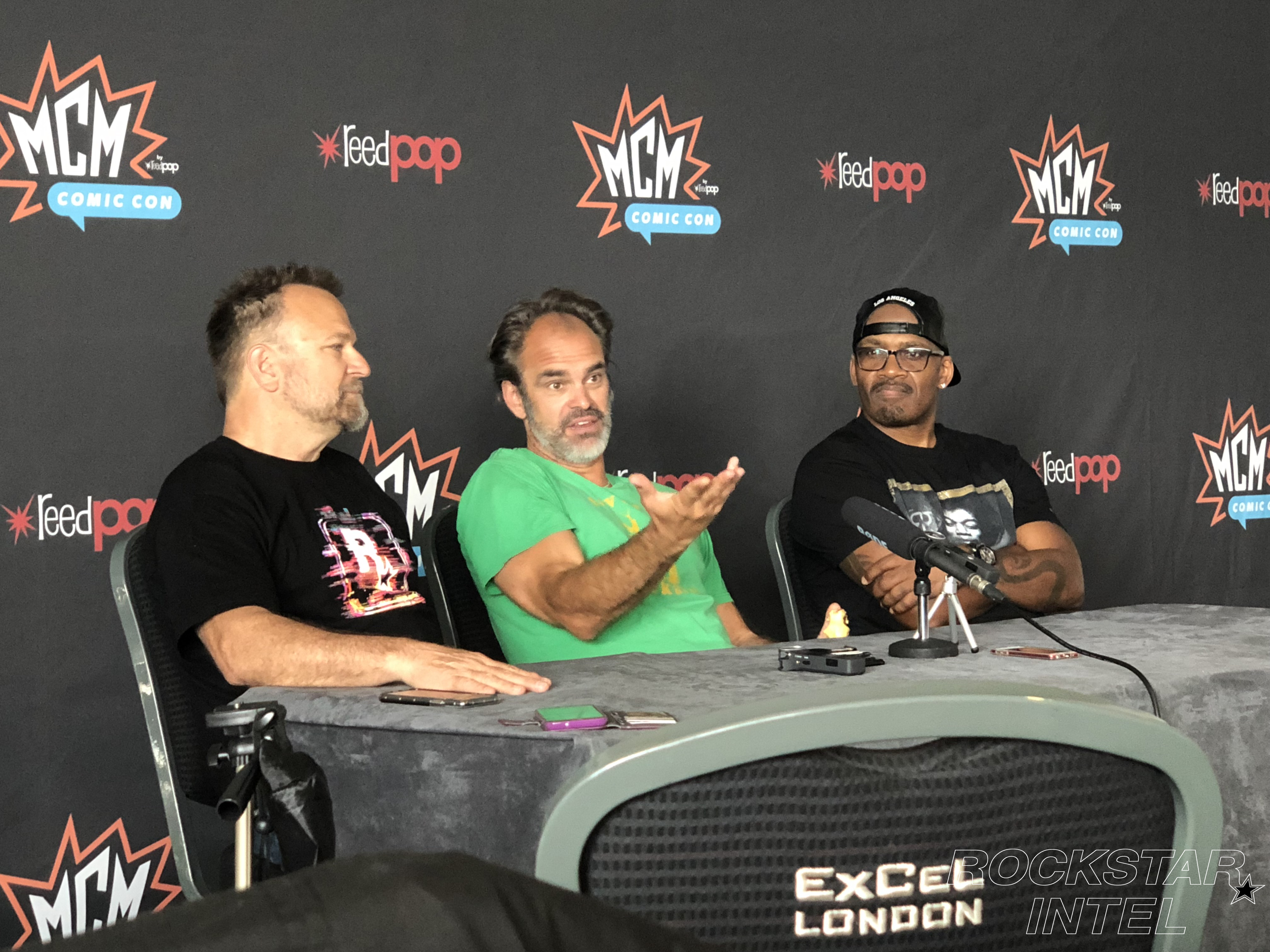 Comic-Con London was an event held at the Excel Arena in May 2018, with over 100,000 people attending over a 3 day period. We attended this along with a lot of Rockstar Community members as the 3 main Protagonists from Grand Theft Auto V (Ned Luke, Steven Ogg, Shawn Fonteno) attended as special Guests. This was by far one of our favourite events to date, we got to attend private Press conferences with the 3 Characters, normal public conferences and they even found time to stand and talk to us about what they do in their spare time, what it was like working on Grand Theft Auto V and more. We hope they visit the UK again for something like this and we really hope the Red Dead Redemption2  cast manage to attend MCM London sometime in the future. 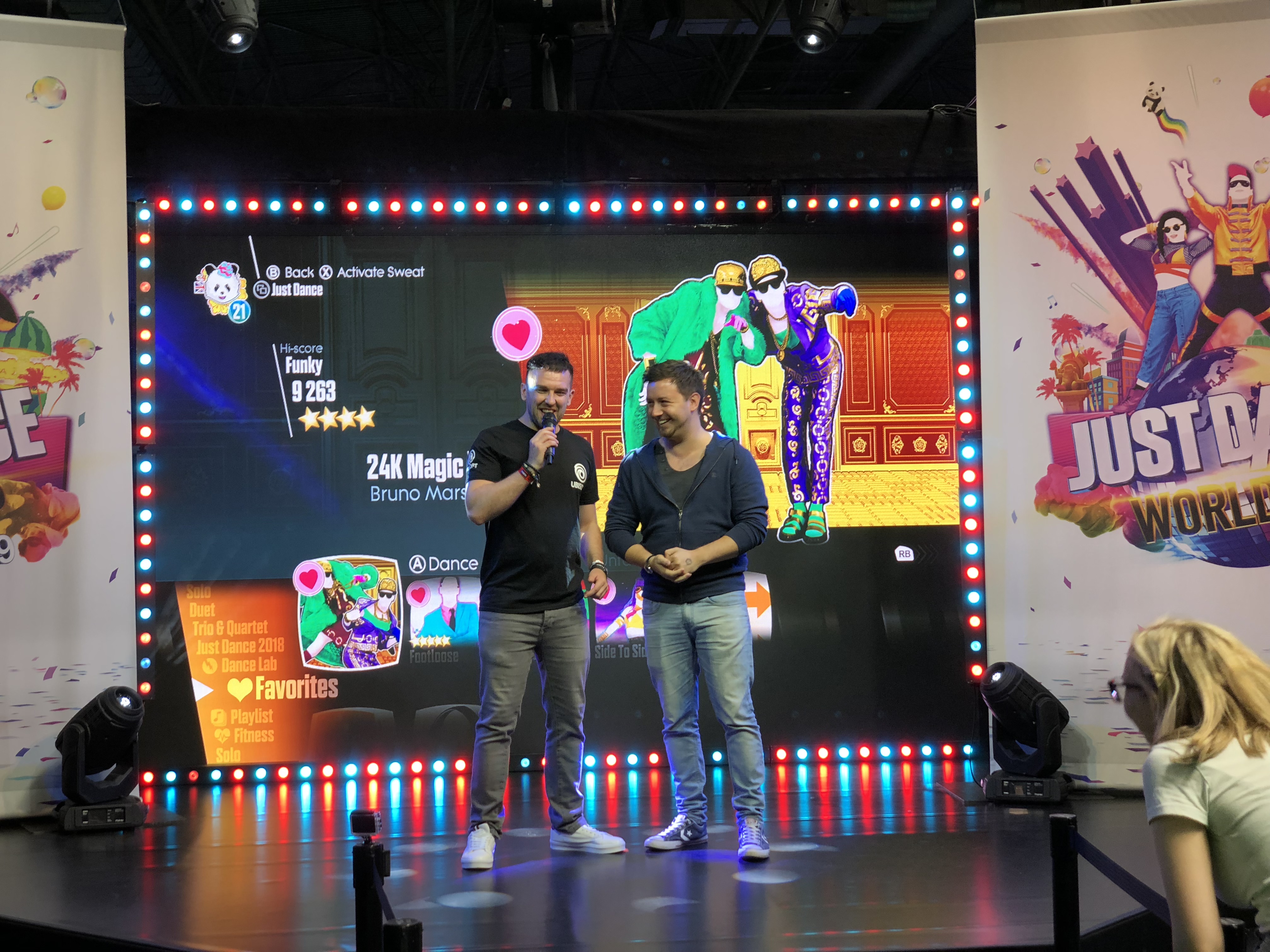 Insomnia 63, another Insomnia event held at the NEC just in the summer before all the major games are releasing, this time a lot of game studios attended allowing people to play their games before they released. Ubisoft were the stars of the event, attending with a lot of new games, Just Dance 2019, Assasins Creed Odyssey, The Division 2 and Starlink: Battle for Atlas. PlayStation attended with a lot of games lie Call Of Duty Black Ops 4, Spider-Man, Fortnite, more Fortnite, and even more Fortnite. Xbox didn’t attend, again. Xbox seems to be stepping away from UK events which is unfortunate. Player Unknown attended with a huge crashed plane with plenty of consoles for people to try PUBG on. Nintendo also attended with a huge stage with Fortnite, Rocket League, Fortnite and event more fortnite, anyone would have thought this event was Fortnite 63 Gaming Festival. Overall it was a good event, the Pub Quiz was fun as always. It was a shame i couldn’t attend for the whole event as I was at the KSI and Logan Paul Boxing match that same weekend. 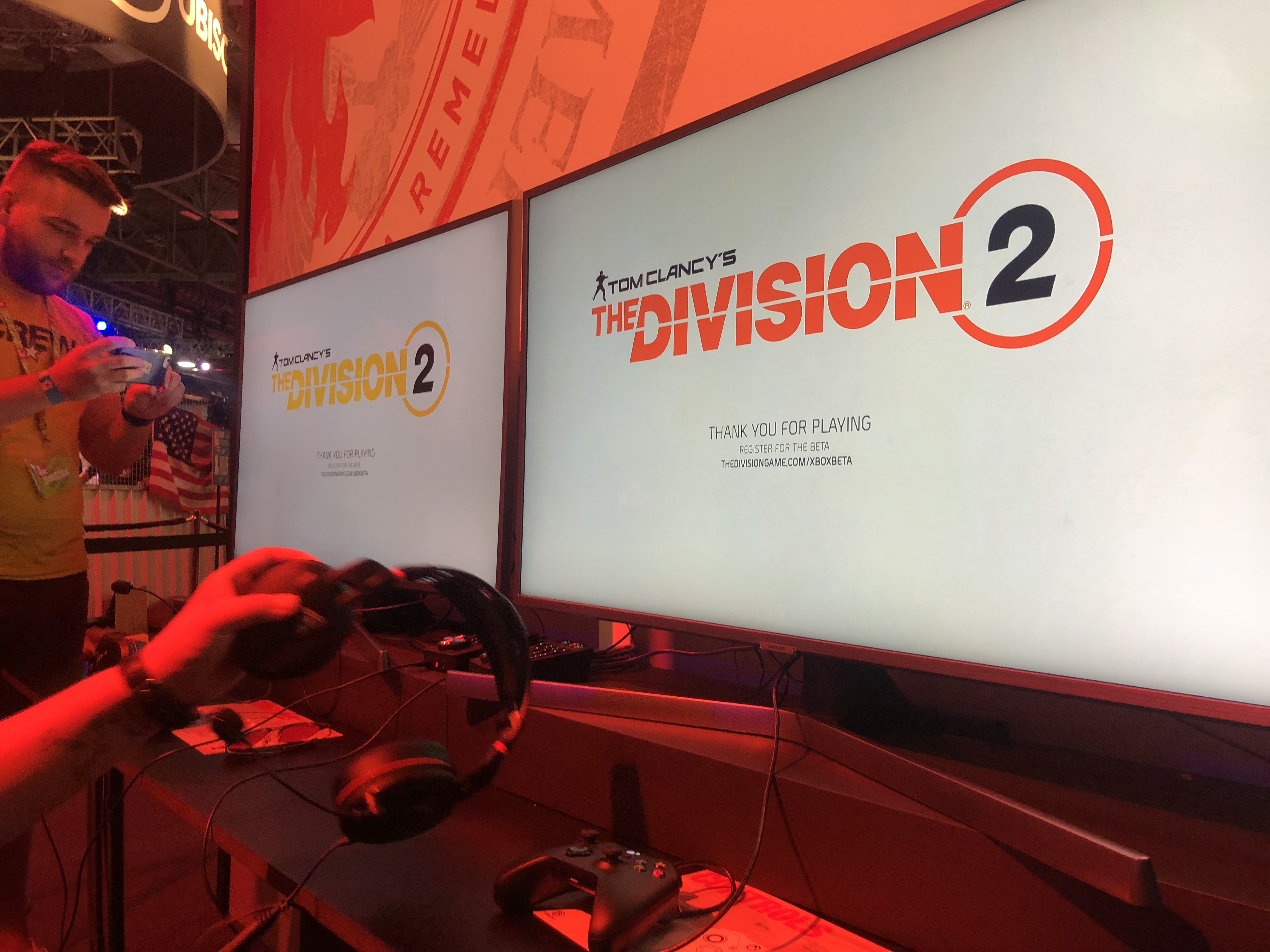 EGX 2018, another event held at the NEC in Birmingham. EGX is the U.K’s biggest gaming event (Not Festival) with over 80,000 people attending over a 4 day period. Held at the end of September, With plenty of things to do once again, Ubisoft also went huge on this event, bigger than they did at Insomnia 63, with a huge area to play The Division 2, and queues exceeding 4 hours to play it, Assasins Creed and Starlink, were once again also there. Nintendo and PlayStation also attended with a lot of games and stages, with PlayStation giving away so many goodies to people. Oh, and Xbox didn’t go once again. EGX also has a massive Indie section, which we don’t usually go to but this year we decided to have a look. We were impressed and there is a lot of Indie games releasing that you should check out. They also had the usual merch and food stalls and a nice Wetherspoons to totally not get drunk in. We would also like to say a massive thanks to our friends at Ubisoft who allowed us to play The Division 2 before the event opened so we didn’t have to queue for 4 hours.

A few other events and places we visited 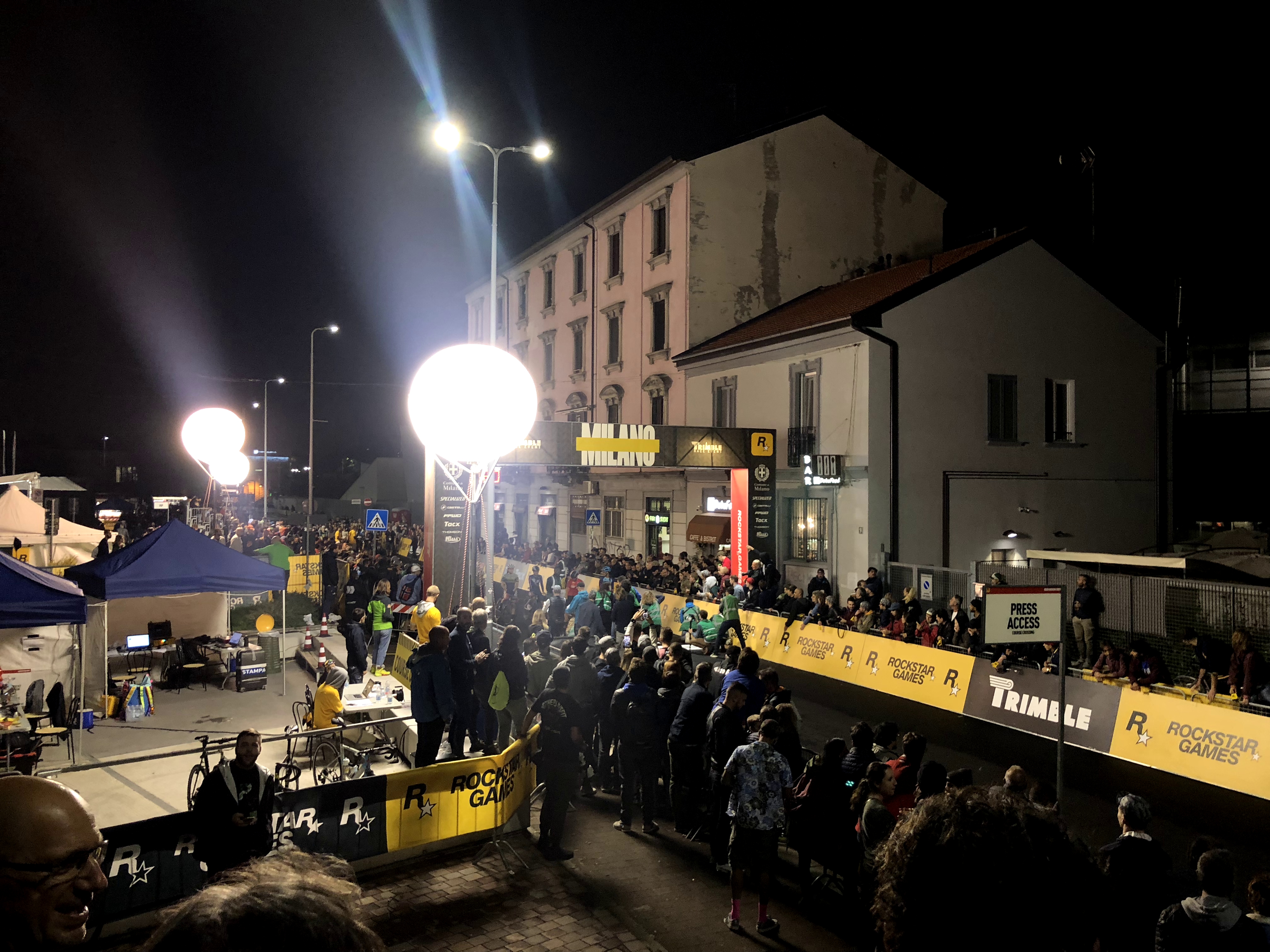 We’d like to mention Red Hook Crit, a Cycling race that is sponsored by Rockstar Games. We attended them every year in London but this year we decided to check out the one held in Milan. This was an awesome event and im personally not into Cycling myself but I do enjoy Red Hook Crit. If you live in Brooklyn, London, Milan or Barcelona, we really suggest you should check them out when they are next on.

Back in October, I was fortunate enough to visit Los Angeles for a Vacation, whilst we were there we took a trip to Riot Games, the company that makes League Of Legends. I’ve never played League Of Legends myself and can’t get into it, it seems so complicated to understand. The Studios that they work in are unbelievable. They are massive, it feels a bit like a University Campus They have a dining hall with every food possible in there which is all free, and nice. They also have statues of LOL characters everywhere. We also got a tour of the League Of Legends E-Sports Stadium. Which was incredible. We got taken behind the scenes where the Professional Teams play like OpTic Gaming, 100 Thieves are when they aren’t on stage. We got taken up to where the Casters commentate, and we stole someones can of Coke (Sorry I was thirsty). We are thankful to our friend at Riot for giving us this opportunity.

Our friend from Infinity Ward invited us to Visit the Studios whilst we were in Los Angeles, based in Woodland Hills, a Beautiful part of LA. The Studio is based on an office campus and we got a whole tour of Infinity Ward. They had a wall with real guitars signed by Celebrities from when Neversoft created Guitar Hero, along with signed Skateboards from the man himself Tony Hawk. This studio was a fantastic place to visit. Infinity Ward also had a lot of trophies, which can be seen above. There isn’t really much else we can tell you.

In all, we’ve had a fantastic 2018 and can’t wait to see what 2019 brings. Gaming events are a great way for gamers to go out with friends but still do what they love doing gaming. This will probably be our last article of 2018, so if it is, we hope you all have a happy New Year.